Five grams for 500 milliliters: with its Factor 100 half-liter PET bottle the KHS Group will be presenting an extremely lightweight container at the forthcoming drinktec trade show in Munich, Germany, from September 11–15.

Download Article (13 MB)
Dortmund, September 11, 2017 – Five grams for 500 milliliters: with its Factor 100 half-liter PET bottle the KHS Group will be presenting an extremely lightweight container at the forthcoming drinktec trade show in Munich, Germany, from September 11–15. The lightest 0.5-liter PET bottle for still water known to KHS to date is the result of a cooperation between KHS and Canadian injection molding machine manufacturer and world market leader Husky. The innovative design is perfectly adapted to suit its load and gives users huge material savings with the best possible stability. The bottle’s working title of Factor 100 is based on the fact that at just five grams the bottle weighs only one hundredth of its volume of 500 milliliters. “Compared to what was previously the lightest bottle on the international market to date, the new bottle allows a huge reduction in materials of about a third,” explains Christian Rommel, project engineer for Bottles & Shapes™ at KHS Corpoplast. The bottle design has been specifically adapted to give it as good a grip as possible and maximum dimensional stability. Its sophisticated geometry, derived from virtual prototypes, even has a higher top load in practice than originally predicted. State-of-the-art technical systems both in the injection molding of the preform and in the blow molder also permit the PET to be extremely precisely distributed across the bottle shape with optimum stretching. This means that more or less material is used in those areas where this is both feasible and prudent. With its smaller carbon footprint – the result of the aforementioned saving in materials – the lightweight also meets growing consumer demands for an ecologically sustainable form of packaging.

Lightweight innovations a tradition at KHS

Reducing the weight of PET bottles is especially significant as about 70% of the manufacturing costs are attributable to the materials used. This savings potential and high level of sustainability have also played a major role in earlier KHS lightweighting developments. KHS thus not only holds the record for still water but also for PET bottles with a screw cap for highly carbonated beverages: the corresponding 0.5-liter bottle here weighs 9.9 grams, the 1.5-liter bottle 23.3 grams. In 2016, at the behest of a major German brewery, the filling and packaging specialist also developed the lightest 0.5-liter PET beer bottle in the company's history to date. In addition, KHS’ lightweight 1.0-liter PET milk bottle recently won the World Beverage Innovation Award from British publisher FoodBev Media.

KHS is one of the leading manufacturers of filling and packaging systems for the beverage, food and non-food industries. The KHS Group includes the following companies: KHS GmbH, KHS Corpoplast GmbH, NMP Systems GmbH and numerous subsidiaries outside Germany. KHS GmbH manufactures modern filling and packaging systems for the high-capacity range at its headquarters in Dortmund, Germany, and at its factories in Bad Kreuznach, Kleve and Worms. The KHS Group's PET expertise is pooled at KHS Corpoplast GmbH in Hamburg, Germany, where innovative PET packaging and coating systems are developed and produced. NMP Systems GmbH, a wholly-owned subsidiary of KHS GmbH based in Düsseldorf in Germany, designs and markets new, resource-saving packaging systems for PET bottles. In 2016 KHS and its 4,995 employees achieved a turnover of around €1.18 billion within the Salzgitter consolidation. The companies in the KHS Group are 100% subsidiaries of the MDAX-listed Salzgitter AG corporation. 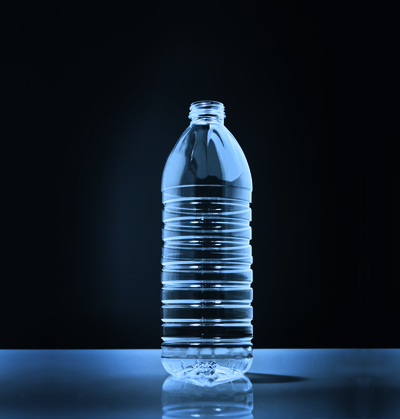 The lightweight container for still water has been developed by the KHS Corpoplast Bottles & Shapes™ Center. 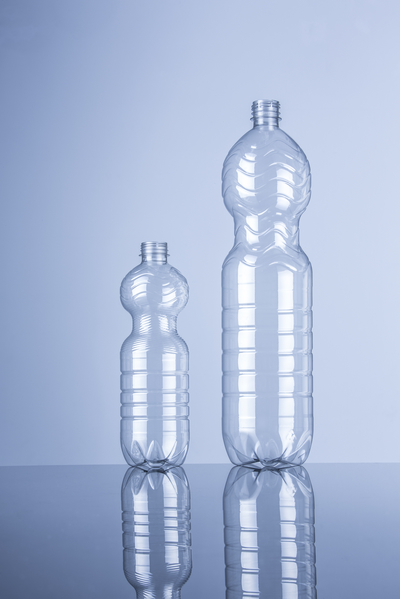 KHS lightweight bottles are not only available for still water but also for CSDs. 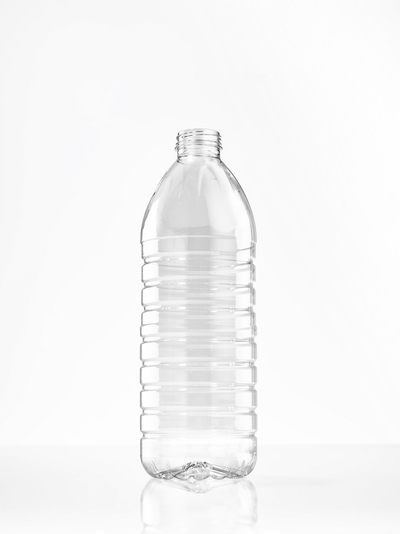 The cooperation between KHS and Husky has produced the lightest half-liter bottle for still water known to KHS to date.