The KHS Group has invested €20 million in modernizing its headquarters on Juchostraße in Dortmund, Germany.

Dortmund, May 26, 2020 – The KHS Group has invested €20 million in modernizing its headquarters on Juchostraße in Dortmund, Germany. In a bundle of measures underway since 2015 the company has built a huge, approximately 4,300-m2 production shop and fully renovated another. As one of the world's leading providers of filling and packaging systems for the beverage industry KHS is thus ensuring that it stays competitive in the long term.

The last construction machines will disappear in the spring, marking the end of the extensive process optimization and other measures at the KHS production site in Dortmund. According to plant manager Dr. Joachim Konrad these were absolutely essential to strengthen KHS’ competitiveness. “As a company active worldwide we find ourselves in a competitive situation and want to carry on manufacturing in Germany. We’ve therefore further digitalized and automated our infrastructure and processes in Production.”

Here, key elements of the modernization included extending the production area and renewing the machine park. At its production site on Juchostraße KHS has erected a completely new production shop. In an area measuring 4,300 square meters the systems supplier has now created conditions that enable the relevant technology for container and pack conveyors to be merged and order processing to become more efficient. KHS has also modernized one of the oldest production buildings on the company premises. With an investment volume of six million euros for this project alone the engineering company has not only renewed the shop floor and roof; it also optimized its Sheet Metal Manufacturing Department housed in the hall, incorporating new technology that includes a faster, more efficient fiber laser, a combined punching/laser machine and a larger, fully networked sheet metal warehouse.

This yields many benefits for KHS customers in the beverage industry, among them leading brands from around the globe. “Demands are becoming more complex. Like when you configure a new car nowadays, we can customize our filling and packaging systems to suit the precise requirements of the respective customer,” states Konrad. “We cater for the huge individualism of each customer with our cleverly compiled, standardized product modules that allow systems to be designed and constructed in automated processes.” Production sequences have again been considerably simplified during the course of numerous optimization measures.

Strong signal to the regional economy

Local employees also profit from the site’s extensive modernization. KHS has now renewed the factory canteen and various office complexes, including the workstations in various company departments. With around 1,200 personnel the company in Dortmund manufactures machines for labeling, pasteurization and bottle washing, among other equipment, plus container conveyor technology for industrial beverage production.

For KHS, the modernization is a big commitment to the production facilities on Juchostraße, says Konrad. “The Dortmund plant is extremely important to the KHS Group, also because of its standing as our international company headquarters. With our investments we’re making it fit for the future. This sends out a strong signal to the regional economy.”

KHS also aims to make local commitments above and beyond this. The enterprise is helping to devise a Science 2.0 master plan that the Dortmund council adopted in November of last year. In the field of production technology KHS is engaged in an exchange of expertise together with representatives from other companies and the TU Dortmund. “We’re pleased to be doing our bit for a strong regional economy and can apply our practical experience in this area. As a large industrial employer we also benefit from well-trained specialist workers,” Konrad concludes. 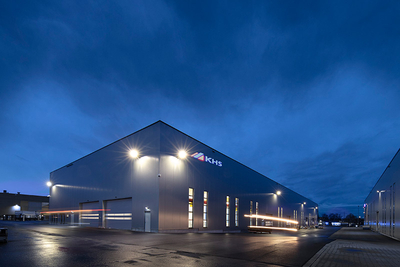 With its new production shop KHS is increasing its production capacities. In an area measuring 4,300 square meters the systems supplier has now merged the relevant technology for container and pack conveyors. 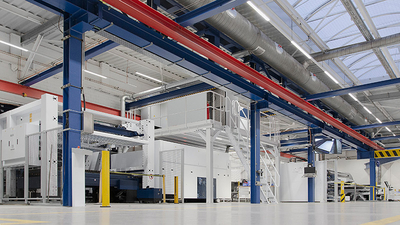 As part of its modernization drive KHS converted one of its oldest production shops and brought the Sheet Metal Manufacturing Department in line with the state of the art. Six million euros were invested in this project alone. 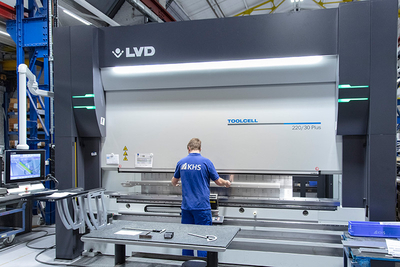 Future-proof workstations: the KHS employees in Sheet Metal Manufacturing are not the only ones to benefit from ultramodern working conditions. The company has also renovated the canteen and various office complexes. 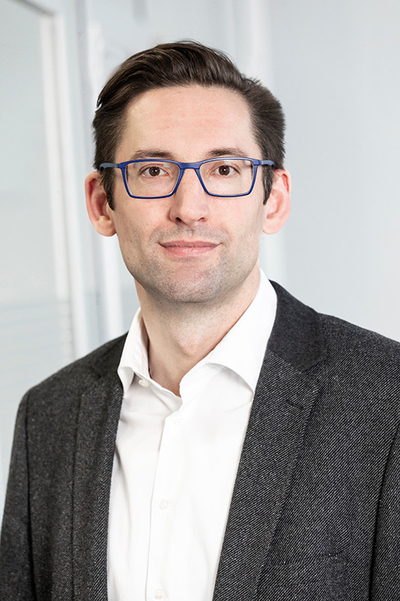 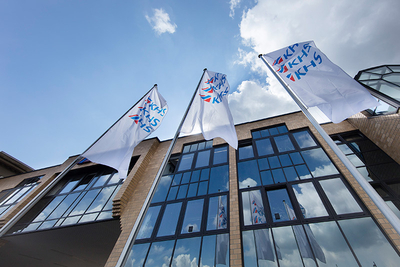 Commitment to KHS’ Dortmund plant: the modernization secures jobs at the factory on Juchostraße. KHS in Dortmund employs about 1,200 people.